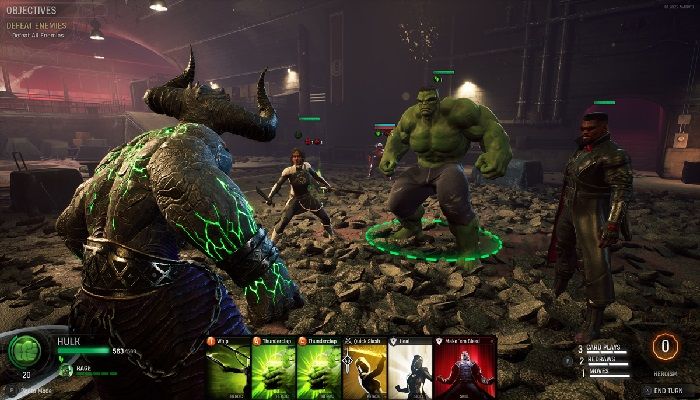 Marvel's Midnight Suns is set for release on Friday, and today, Firaxis and 2K Games revealed not only the game's launch trailer, but the 13th and final playable hero for the base game - Hulk.