Home › The Pub at MMORPG.COM

titansoftime Member UncommonPosts: 13
June 2022 in The Pub at MMORPG.COM
My cousin and I made a 3D browser mmo using three.js (webgl). It's called Titans of Time! Please let me know what you think! We have been working on it for a long time and it has come a long way. Lot's of real life got in the way but it's now at a point where I'm pretty happy with it (still a lot of work to do though)! 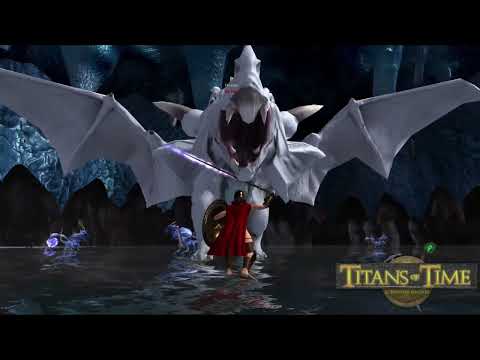 Please check it out! I don't know what else to say, I am bad at marketing.