Home › The Pub at MMORPG.COM

Groqstrong Member RarePosts: 775
November 2022 in The Pub at MMORPG.COM
Regardless of how you feel about the 1st one the 2nd one looks stunning.  If they can eliminate the P2W heavy mechanics from the 1st I would definately play this. 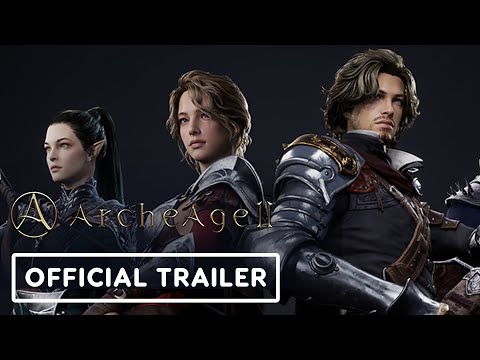