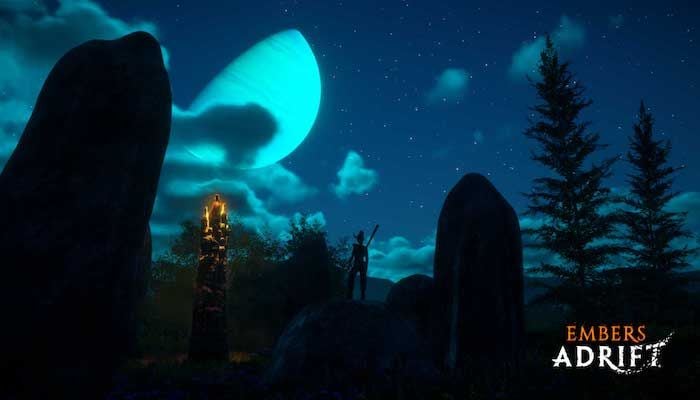 Embers Adrift is the new kid on the block, having released after years in development last month by developer Stormhaven Studios. But does it stack up well, and is it worth the asking price and recurring subscription? Here's our review.