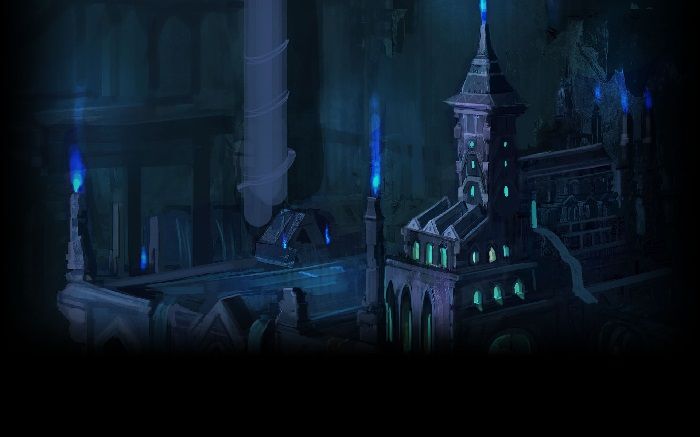 A Lord of the Rings Online Producer's Letter looks forward to the rest of 2020.